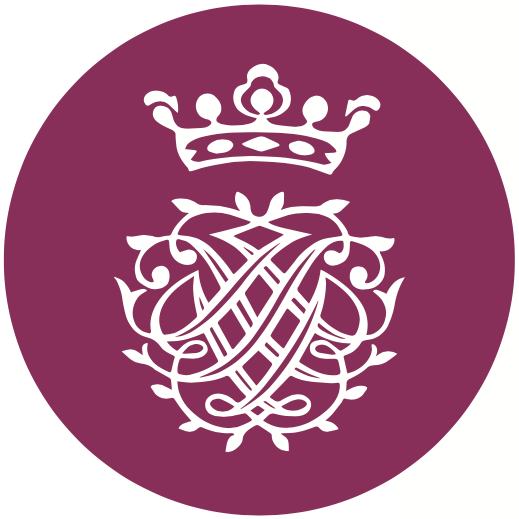 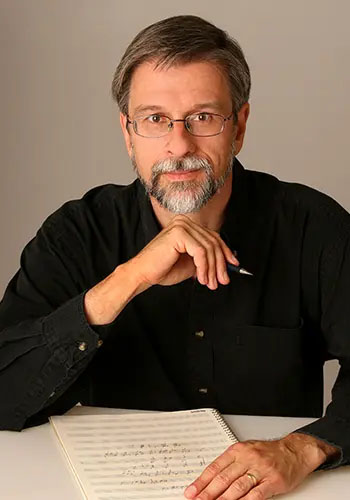 In 2019, the Riemenschneider Bach Institute (RBI) sponsored a composition commission contest for a new work inspired by Bach. This work was to have been performed during the RBI’s 50th anniversary in 2020, but was delayed to the Bach Festival 2022 due to the Covid-19 pandemic.

The winner of the RBI 50th Commission Contest was Dr. James Primosch. Born in Cleveland, Primosch studied at Cleveland State University, the University of Pennsylvania, and Columbia University. He spent much of his career on the faculty of the University of Pennsylvania. Primosch’s works have been performed and commissioned by such ensembles as the Los Angeles Philharmonic, the Chicago Symphony, and the New York New Music Ensemble. Among the honors he has received are a grant from the National Endowment for the Arts, a Guggenheim Fellowship, three prizes from the American Academy-Institute of Arts and Letters, a Pew Fellowship in the Arts, and the Stoeger Prize of the Chamber Music Society of Lincoln Center.

As winner of the contest, Primosch wrote a new work for choir and string quartet entitled “Von Gott Will Ich Nicht Lassen” (“I Shall Not Abandon God”). Labeled a “fantasy partita,” the work utilizes a Lutheran chorale that Johann Sebastian Bach himself used in his works. Primosch described his work as follows: “The opening section of my piece playfully juxtaposes the chorale in one of Bach’s harmonizations with a solo tenor singing one of the French versions of the secular tune. The secular text is about a young woman who does not wish to become a nun, which I thought an amusing contrast with the religious text of the chorale. The chorale is more or less discernable in the varied harmonic and rhythmic guises of the subsequent variations. At two points I quote additional Bach harmonizations of the chorale. An exuberant version of the tune … is followed by a finale that recalls the introduction.”

Sadly, Primosch passed away in 2021 and never was able to hear his work performed. The world premiere at the Bach Festival in 2022 is dedicated to his memory.