The Kreutzer Sonata was composed in 1803 at the start of Beethoven’s “middle period.” During this time, he was afflicted with deafness and moved to Heiligenstadt, Austria for a quieter life. Here, he wrote a letter now known as the “Heiligenstadt Testament” to his brothers discussing his struggles and thoughts of suicide. The Kreutzer sonata and Eroica Symphony by Beethoven are considered by many to be symbols of Beethoven overcoming deafness. 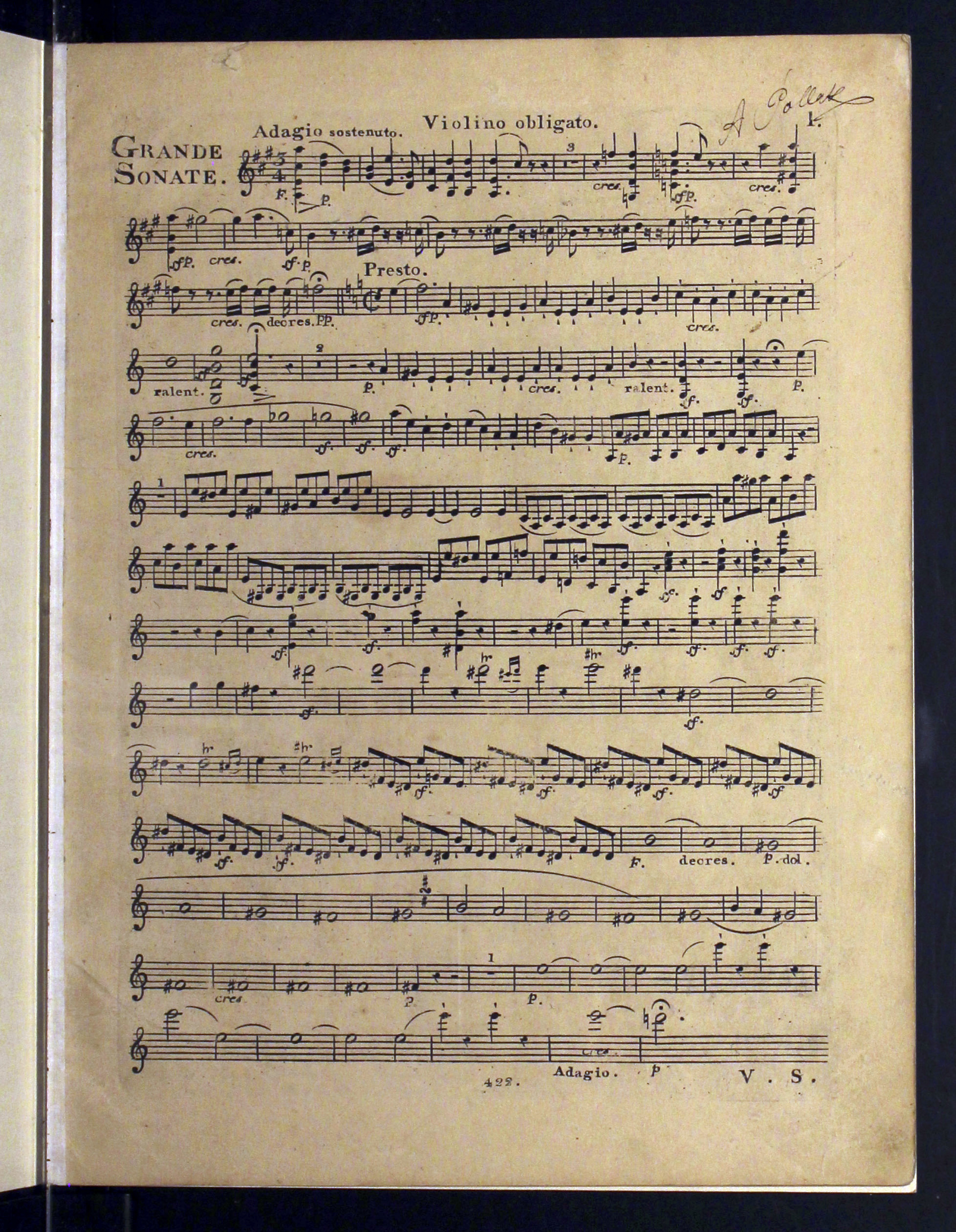 Beethoven had very little time to compose the piece before its first performance and rushed to finish it in time. He even decided to use the discarded Finale of his Violin Sonata Opus 30, No. 1 for the last movement instead of writing an original one. George Polgreen Bridgetower, to whom the piece was dedicated, sight-read the entire work on the day of the performance while reading Beethoven’s manuscript for the first and second movements. The last movement was the only movement fully notated.