Who is Trevor Noah?

Born in Johannesburg, Noah began his career as a comedian, presenter, and actor in his native South Africa in 2002. He subsequently held several television hosting roles with the South African Broadcasting Corporation (SABC), and was the runner-up in the fourth season of South Africa's iteration of Strictly Come Dancing in 2008. From 2010 to 2011, Noah acted as the creator and host of the late-night talk show Tonight with Trevor Noah, which aired on M-Net and DStv.

After his stand-up comedy career attained international success, Noah began appearing on American late-night talk shows and British panel shows. In 2014, Noah became the Senior International Correspondent for The Daily Show, and the following year, he succeeded long-time host Jon Stewart, and is set to remain in this position until 2022.

Noah's autobiographical comedy book Born a Crime was published in 2016 and garnered critical acclaim. Noah was named one of "The 35 Most Powerful People in New York Media" by The Hollywood Reporter in 2017 and 2018. In 2018, Time magazine named him one of the 100 most influential people in the world.

Text is available under the Creative Commons Attribution-ShareAlike License; https://en.wikipedia.org/wiki/Trevor_Noah 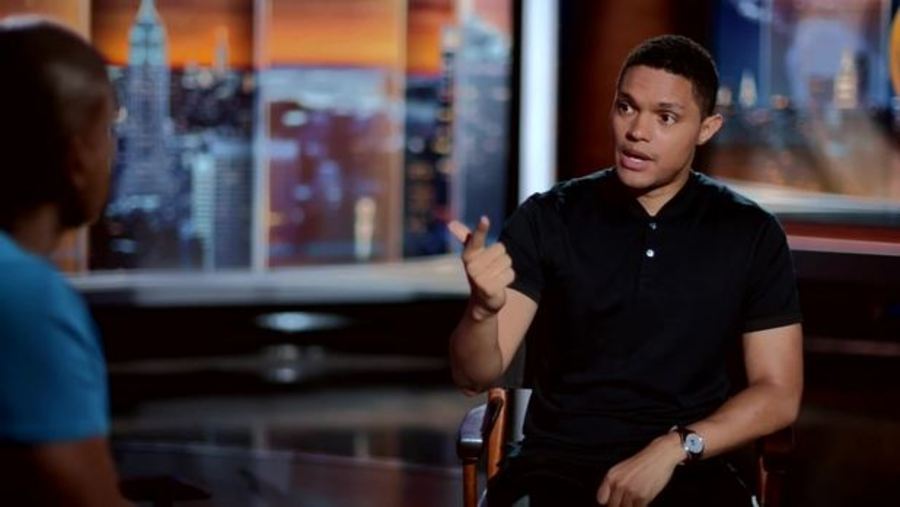 Born and raised in South Africa, Trevor Noah used his mother’s influence to turn the painful stories from his life into a unique voice on the international comedy circuit. But how did his tumultuous upbringing land him in a position to fill Jon Stewart’s shoes on The Daily Show, one of the most sought-after jobs in all of late night television?

BW students, faculty, and staff may access this and other documentaries through the Films on Demand streaming video database. 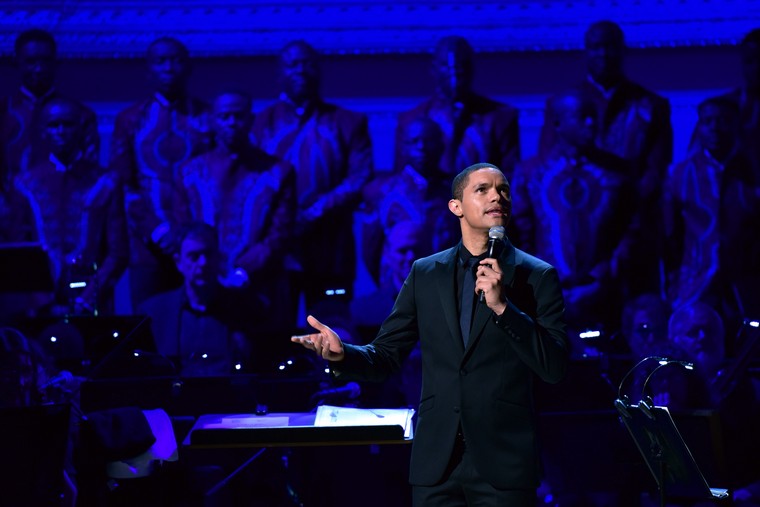 On the upcoming publication of his memoir, NOAH Born a Crime, the South African comedian and late-night television-show host discusses single moms, his high-school crush, and The Bachelorette.