Oral History Transcriptions. Addtional transcriptions will made available as they are transcribed.

The decade of the 1940s was a critical one for private colleges in the US because young people were either serving in the military or were employed in defense industries.  Some, like Baldwin-Wallace were fortunate to be selected for the Navy’s V-12 program that paid colleges to train officer candidates.  Following the war B-W served GI Bill veterans.   The mix of military personnel, veterans, and “regular” students who attended the college at that time changed the  institution and left their imprint for decades to follow (for example, the evening schedule of courses started at that time has been continued to the present, serving thousands of adult students over the years. 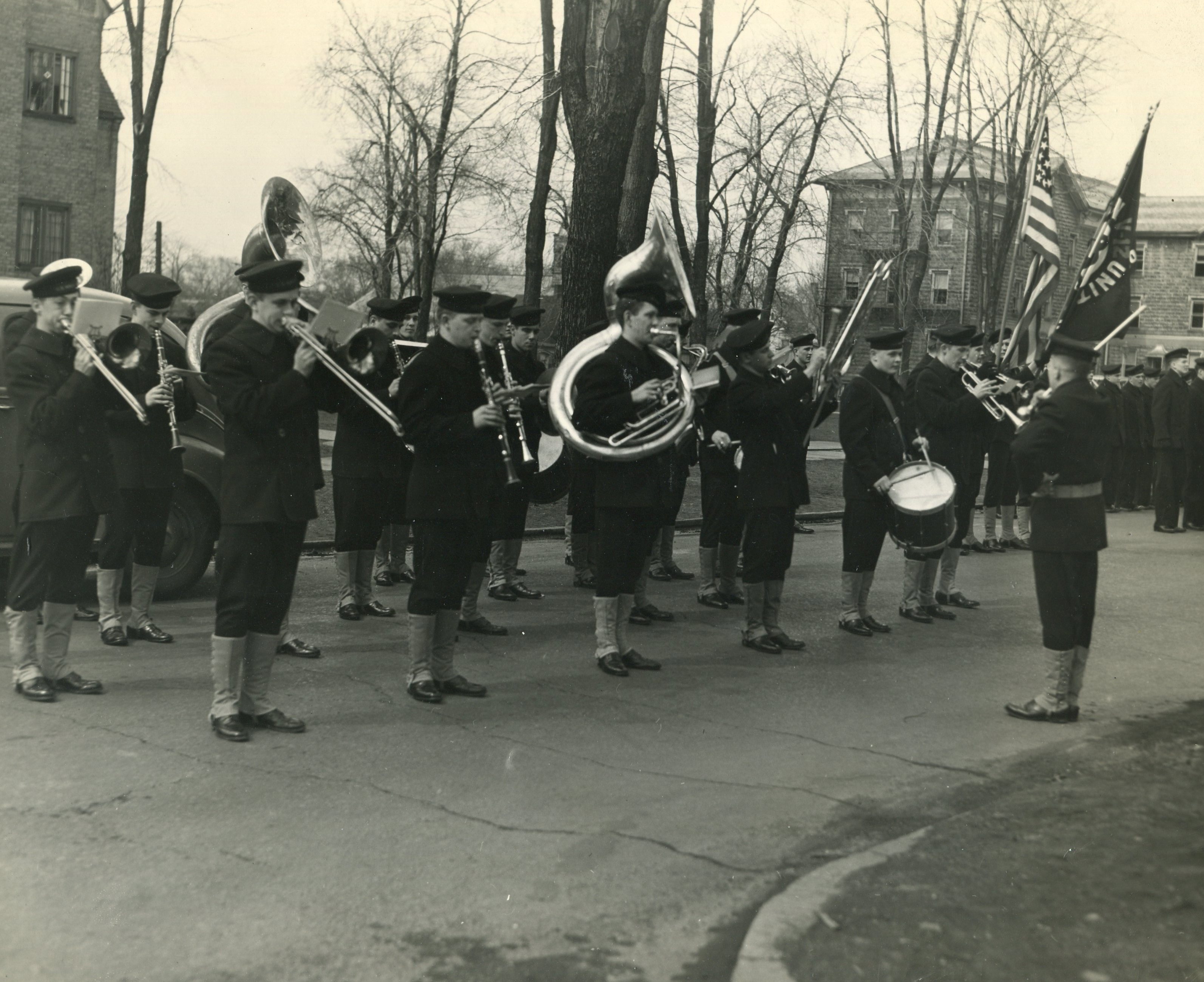 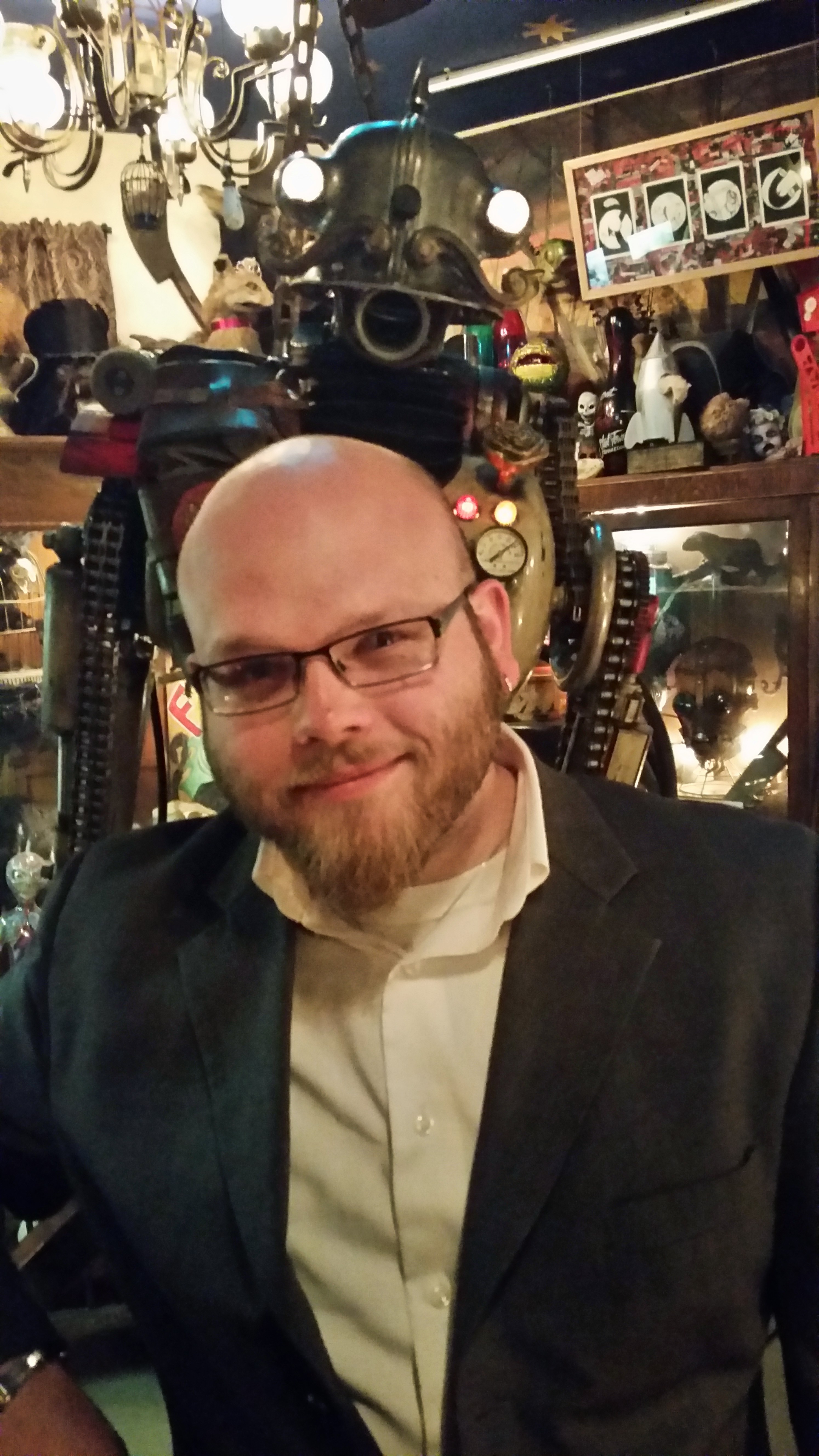