Heinrich Gerber's Manuscript of the Well-tempered Clavier: Bach as Teacher 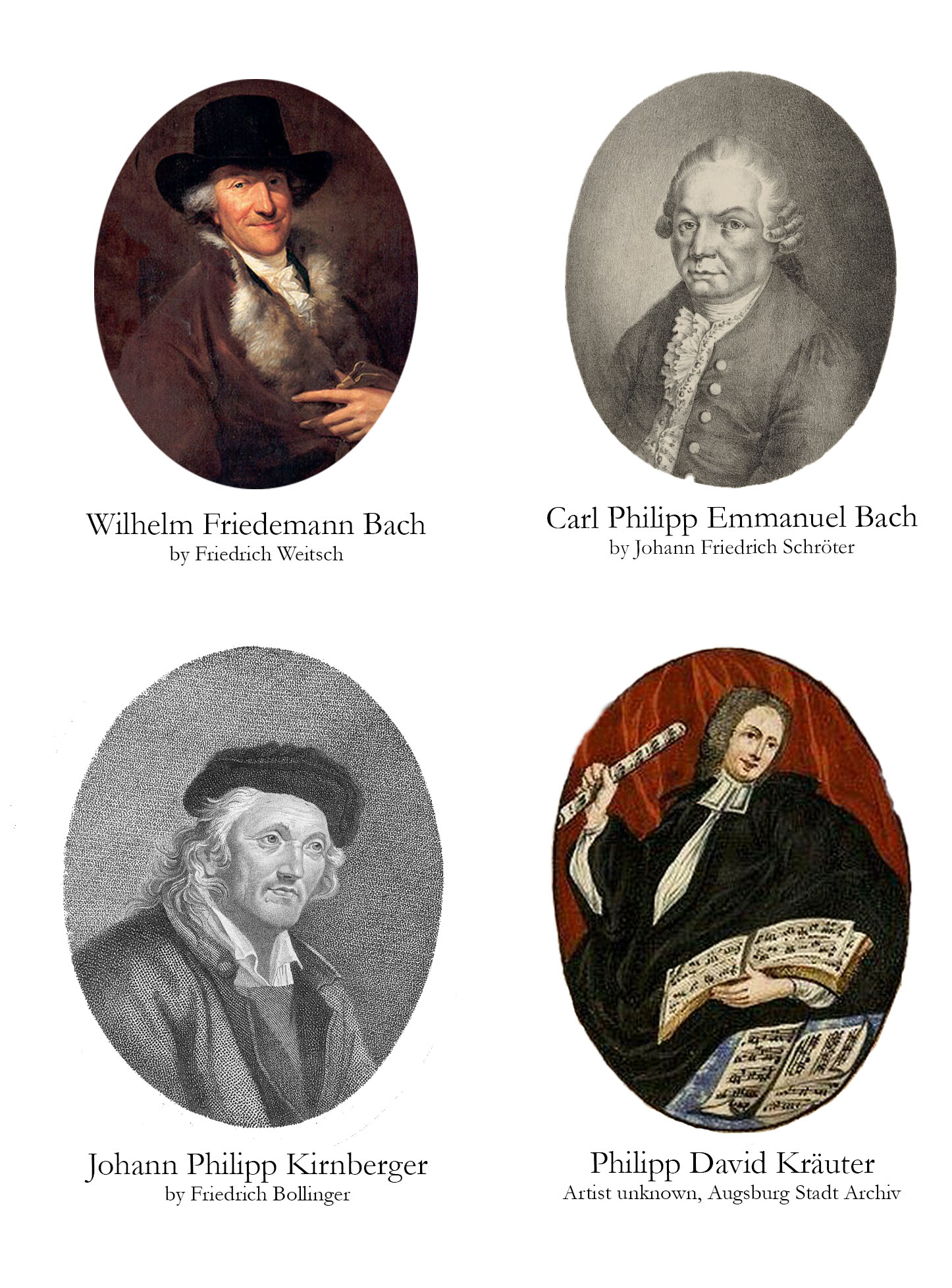 In addition to his composing and performing, Bach was a busy and influential teacher. It has been estimated that some 300 students of the Thomasschule went on to become musicians and teachers. Bach had plenty of motivation to develop good musicianship in his pupils – his famous plan for a “well-regulated church music” required skilled, properly-trained instrumentalists and singers to carry it out. For many of these, their primary contact with Bach may have been as choirmaster and music director, but Bach had a more direct role in tutoring dozens of family members, apprentices, and private students. Bach’s more prominent students included his sons, Wilhelm Friedemann and Carl Philipp Emmanuel, his wife Anna Magdalena, Johann Philipp Kirnberger, Johann Friedrich Agricola, and Carl Friedrich Abel. Bach’s method included extensive copying of music, both his and others’. For this we can be thankful, as their copies add valuable context to the music and are sometimes the only surviving copies. Several of Bach’s students also authored treatises in various aspects of music, making up to some extent for the fact that Bach himself did not write down his ideas in any organized way. While few of Bach's students are household names today, their performing, writing, and teaching kept alive Bach's music and philosophy.

Many of Bach’s works serve an instructional role. The motets offered choirs the opportunity to learn to sing difficult, multi-part choruses such as those in the cantatas. The Inventions, the Partitas, and the Well-Tempered Clavier constituted the materials for a progressive course in keyboard technique, improvisation, and composition. One of our best sources for knowledge of Bach’s instructional methods comes from Heinrich Gerber, through his son Ernst Ludwig, in Ernst’s Historical-Biographical Dictionary of Composers.