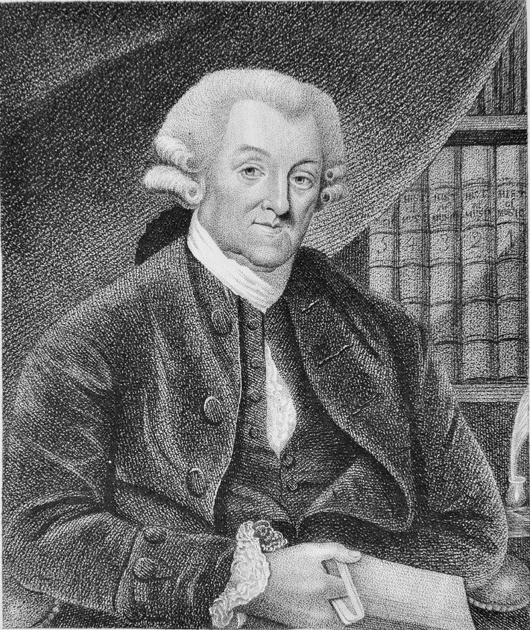 Sir John Hawkins (1719-1789) also had the idea of publishing a multivolume history of music beginning in 1741. Rather than collaborating, Sir John Hawkins and Charles Burney formed a competitive relationship, racing to see who could publish their collection first. Hawkins was able to release his entire five-volume collection titled General History of the Science and Practice of Music in 1776. Four months prior, Burney released the first volume of his General History of music. Burney’s collection had a large subscription list, while Hawkins released his on the market to a subscription list of zero people. It was clear that the public largely preferred the writing style and exploration of more contemporary genres that Burney was able to provide in his encyclopedia. Realizing that he had bested Hawkins, Burney decided to gloat by releasing the satire, The Trial of Midas (1777). In this poem, Burney criticizes “Mr. Money-Bags Hawkins” for lazily obtaining the information for his history of music. The feud between the two provides intriguing insight into one of the main reasons why these collections were released as quickly as they were.