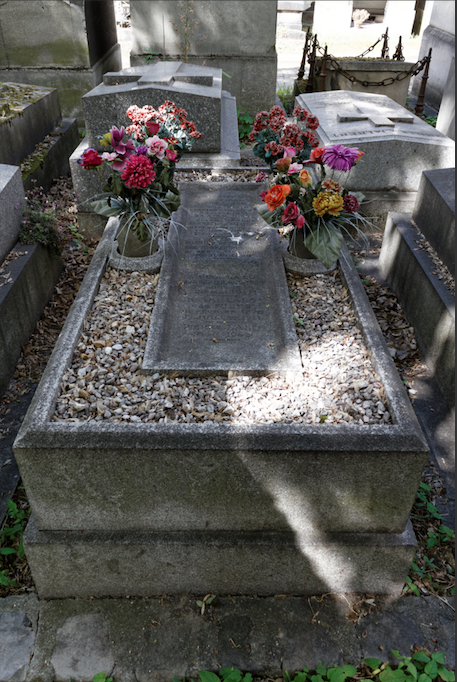 Pierre Lalo (1866-1943), to whom this presentation copy was dedicated, was a well-known music critic from France who held conservative and often aggressive opinions. He was also the son of the composer Édouard Lalo. Through his work in various French publications, most notably in the Parisian newspaper Le Temps (for which was a critic between 1894 and 1914), Pierre Lalo became one of the most prominent music critics in Europe. Although his most notable criticism pertains to French composers like Debussy and Ravel— between whom Lalo’s criticism created great tension— he also expressed great distaste towards Richard Strauss's music. In one review in the French newspaper Le Temps, Lalo describes Salome as music that induces discomfort in the listener, referring to “the fever, the delirium, the fury which acts on the listener like rapid and violent shocks and leaves him debilitated, annihilated, and vanquished”. Knowing that Lalo held unfavorable opinions towards Strauss, it is possible that Strauss dedicated this copy of Salome as an attempt to appease and sway Lalo’s opinion.