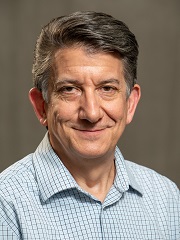 Anyone who would like to donate items that they believe would be of interest to Special Collections should contact John Curtis, Head of Special Collections, at (440) 826-3571 or jcurtis@bw.edu.  Though we will consider any items offered, below is a detailed listing of our most sought after categories of items.

Copies signed by the author or illustrator

Association copies owned by a significant individual, signed or with marginalia known to be by the individual

Facsimiles of rare books and manuscripts