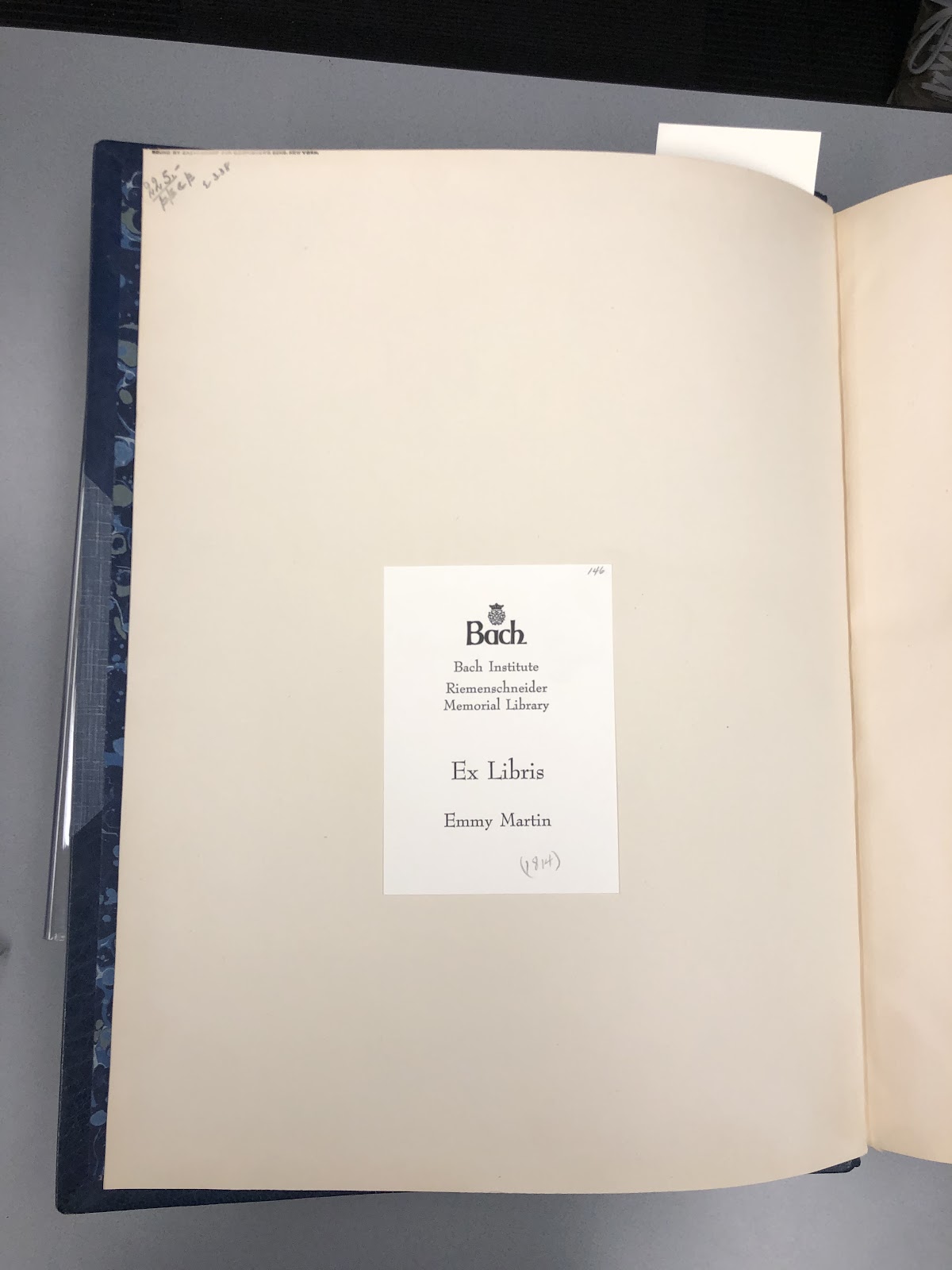 How this Score came to the RBI

This is a fully orchestrated score with excerpts of the majority of Mozart’s The Magic Flute, with additional markings from publishers and past collectors. This item had quite the journey before arriving at the Riemenschneider Bach Institute; World War II, being passed around to libraries, hidden away, and eventually passed around through different buyers before finally making its way to the Riemenschneider Bach Institute.

In January-March in the year 1938, Austria ceased being an independent nation, due to Nazi Germany forcing Austria to submit to them. There was chaos and tumult through Austrian libraries and museums as they tried to protect their treasured items. Many items, most likely including this score of The Magic Flute, were moved to the archive at the Gesellschaft der Musikfreunde. There, items of most importance, such as manuscripts, first editions of renowned composers, copies of scores, etc., were boxed up in cement and steel and hidden away in the vaults of a banking house somewhere in the city center. Items of less importance were placed into small, subterranean rooms, or placed in iron cases and put away in a parterre, otherwise known as a formal, elegant garden. After the war, these priceless items were eventually sold to buyers. This score was purchased by a book company called Scribener’s and then sold to Emmy Martin, to add to her growing collection of old editions, manuscripts and more. Finally, this score made it to the Riemenschneider Bach Institute sometime around the 1950s from the Emmy Martin Collection.