A Bundle of Talent

Enjoy these three interpretations of Beethoven's Piano Concerto, each presented in their own, individualistic style; the youthful exuberance of Krystian Zimerman, the unbridled joy of Leonard Bernstein, and the technical prowess of Martha Argerich.

For information about the initial premieres of this piece, please visit the bottom of the page. 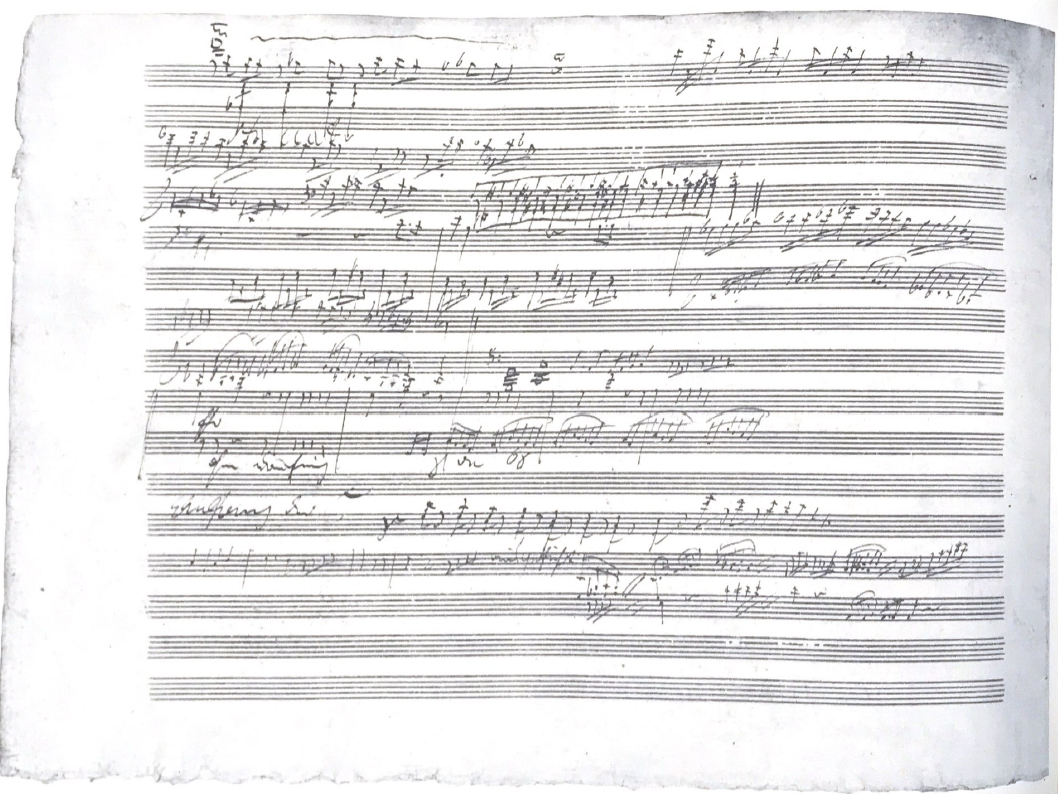 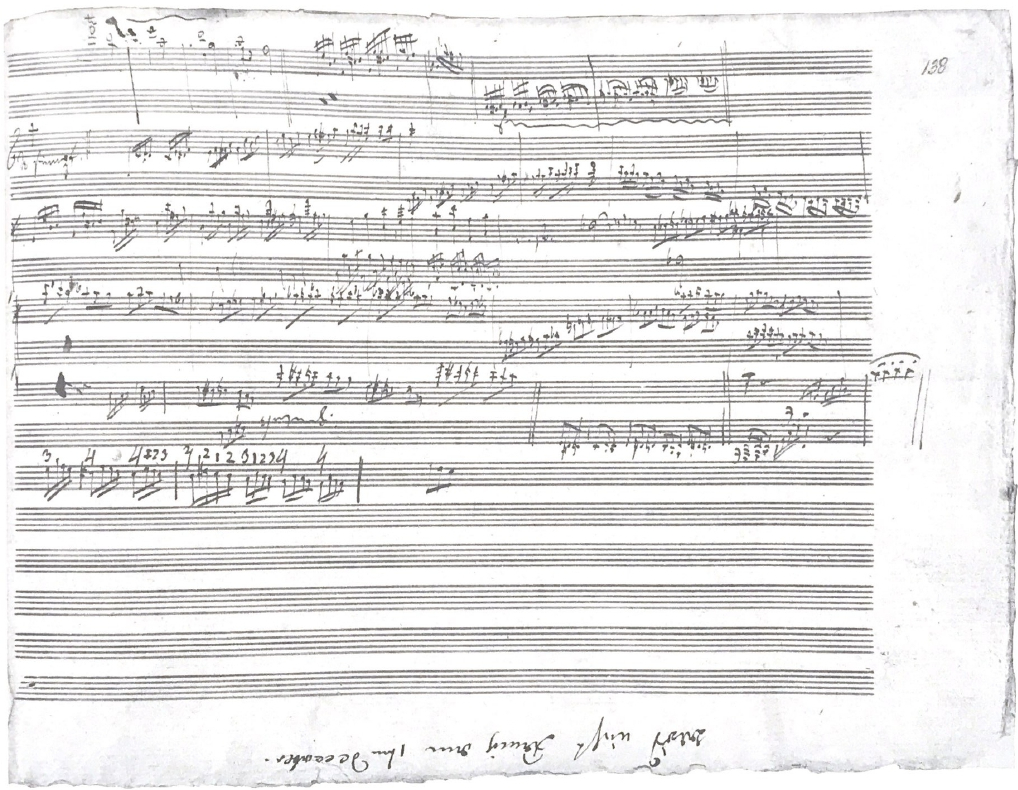 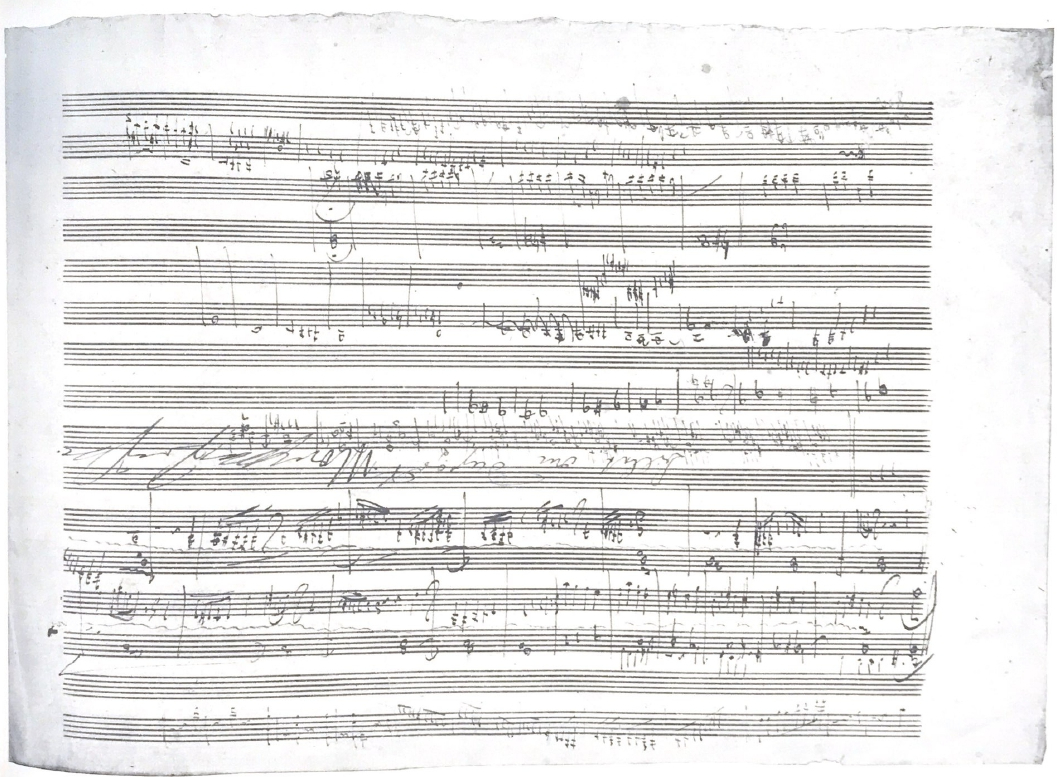 The Concerto was likely premiered on December 18, 1795. The pieces of evidence that point to the official first performance being in December are the cadenza sketches found on Beethoven's "Kafka Sketchbook," 72v, alongside drafts for the Deutsche Tänze WoO 8, written for a ball on November 22nd, 1795. This implies that the concerto was performed later in the year, with the December 18 concert date being the only known candidate. Additionally, in the Kafka Sketchbook, fol. 138, Beethoven wrote a reference to a performance of the Concerto in Pest after a November concert that he gave in Pressburg in 1796, writing “War’s nicht Famos am 1ten december?” (“Wasn't it great on December 1st?”) alongside cadenza sketches for all three movements of the concerto. With this in mind, the cadenza sketches were likely written after said December 1 in preparation for a future performance, this performance being the December 18 concert.

It is speculated that the concerto was performed in June 1796 at the Berlin court, in December 1796 in a private concert for the cousins Romberg, in 1798 at two concerts in Prague, and April 2, 1800 in the Burgtheater in Vienna. The Prague performance is the only one to have been confirmed without speculation. The evidence that points to this is found in Beethoven’s own musical documents. In Beethoven’s Kafka Sketchbook, fol. 57v, there is a cadenza draft that develops a motive similar to the opening of the first movement, making it extremely likely that Beethoven performed the concerto in Berlin in the summer of 1796. This is further proven by commentary from Václav Jan Tomášek, in which he discussed his experience of having listened to the Concerto in C Major, Op. 15 in the Konviktsaal.

The last of Beethoven’s known performances of the Concerto likely took place in the Vienna Burgtheater. However, this performance is debatable, as Plantinga relates that it only stated that Beethoven, “masterfully improvised” a “‘grand concerto on the pianoforte’ of his own composition.” It is speculated that Beethoven’s Concerto Op. 37 in C Minor was intended for performance, but replaced by the C Major Concerto at the last minute, as proven by the cadenza drafts for the third movement dated between the spring and summer of 1800.